5 elements of the digital revolution to watch

With a digital revolution becoming more prominent than ever, it’s important to understand how this change impacts the way businesses operate today. Former Facebook CEO for Australia and New Zealand, Stephen Scheeler, spoke at one of our Connect Events™ and shared how he believes the digital revolution is profoundly changing five things - speed, boundaries, fuel, culture and talent. 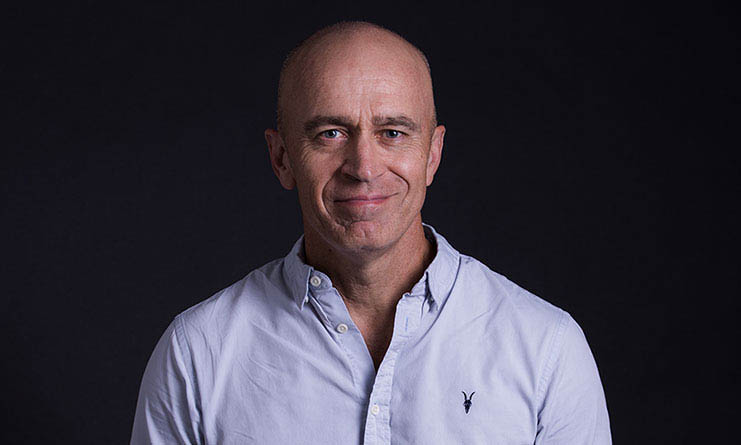 Stephen explains that digital revolution is changing the way we get new and innovative ideas out to consumers, which he believes, is happening at a much faster rate than we realise.

“Back in the day, you’d be given a formula, you’d take that formula and use it for your whole career, then you’d retire and hand it to the next person,” he said.

Stephen explains that by moving away from formulas and restrictions, we open ourselves up to new and creative ideas within the working space.

According to Stephen, it took 40 years for radio to reach 50 million users, whilst it only took four months for Chinese multi-purpose social media app WeChat to reach the same number.

This speaks volumes about how digital revolution is allowing us to explore new avenues, at a faster rate than previously ever possible.

Although digital revolution is opening the doors to new possibilities, businesses who don’t appear to be part of that competitive set, shouldn’t be underestimated.

“Businesses used to very easily know who their competitor was, but this has changed in the past few years,” Stephen said.

He further explains that in 2010, Netflix wasn’t seen as a competitor. However, with mobile devices beginning to infiltrate the tech-world, Netflix soon realised how they could disrupt the digital game. They took a gamble, stepped away from the status-quo and introduced something completely new - streaming.

Stephen stresses that as the digital world continues to move forward rapidly, where advancements and new ideas are constantly coming to the surface, anything is possible.

In order to stay ahead of the game, businesses shouldn’t become complacent – always think a few steps ahead and never underestimate your competitors.

Stephen highlights that over the last few years, we’ve had a tsunami of data and most of us don’t even realise it.

“When you’re dealing with consumers, most of the future value you will create for customers lies in data you don’t collect or don’t understand today,” he said.

According to Stephen, machine learning, artificial intelligence and data analytics have become such a big thing in the last five years because prerequisites have come together:

Many businesses are going agile by changing their culture and how they run their businesses.

“This really captures the difference between the twenty-first century and twentieth century when looking at the way businesses operated then, compared to now,” he said.

Stephen stresses that we need to change the way we think about talent.

“I firmly believe that we over-value credentials and experience in how we hire people for almost every single role,” he said.

According to Stephen, Facebook found that in certain roles, experience and credentials can sometimes negatively influence the impact and drive someone has within the business.

Stephen explains that we need to be more open when it comes to hiring talent. The aim is to get people through the door and then assess their ability to solve problems and do creative work, not have them self-limit in terms of whether they’re able to apply for the job or not.

Plan and manage your business with these handy tools and calculators.

Use this matrix to determine how to tackle your task.

Read our tips for keeping on top of your emails. 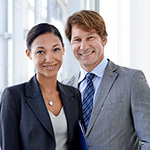